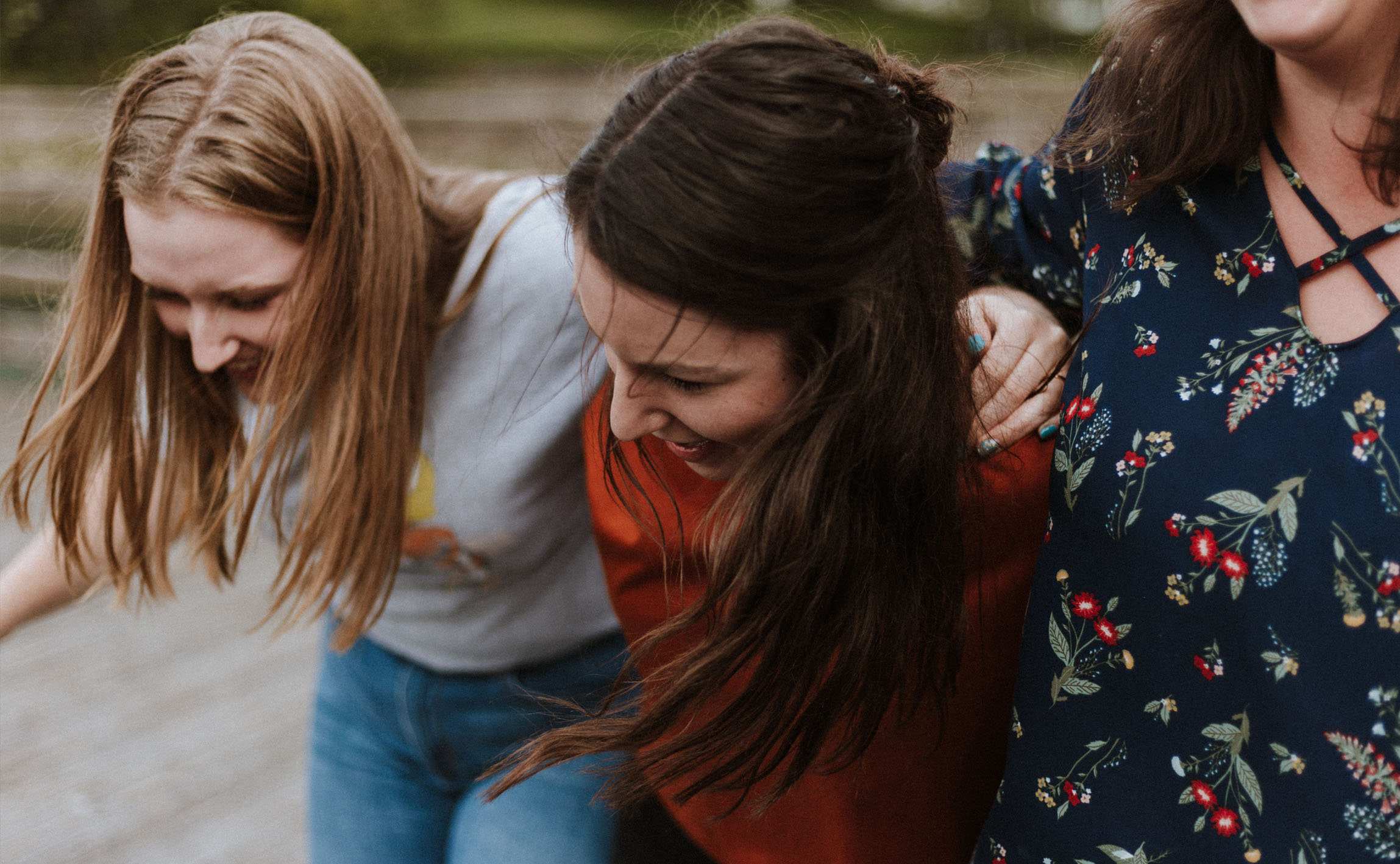 You may recognize the title of this article. It is that of a book written by the late Dale Carnegie. The advice in the book about your influence on people remains timeless. The book spells out some common sense techniques, yet many people fail to implement them, even after they have read the book. This is why Dale Carnegie himself suggested using the book as a reference after the first read. It’s important to reinforce the techniques on influence described from time-to-time.

If you haven’t read the book (and you should), Carnegie describes techniques that make people want to be with you.

One is the simple technique of influence is using somebody’s name. This requires that you remember the name when a person is first introduced to you. But once you know the name, be sure to use it whenever you come in contact with that person. People value their names more than you could possibly imagine. The next time someone says your name when speaking to you, pay attention to how that makes you feel. It is likely to make you feel a connection with that person on a level that you probably took for granted in the past.

Another technique that Carnegie describes is to pay attention to other peoples’ likes and wants. If you know somebody that is into elephants, for example, when you come across items related to elephants, make that person aware of it. Carnegie goes into much greater depth about this, but you get the general idea. Take a genuine interest in others and you will find them drawing towards you more and more.

The techniques described in the book are common sense, but they work. There are several other techniques that are described which can really give you those influencing abilities you want to acquire. His techniques are not difficult to incorporate into your life. They will have a tremendous impact in how you are looked upon by others. 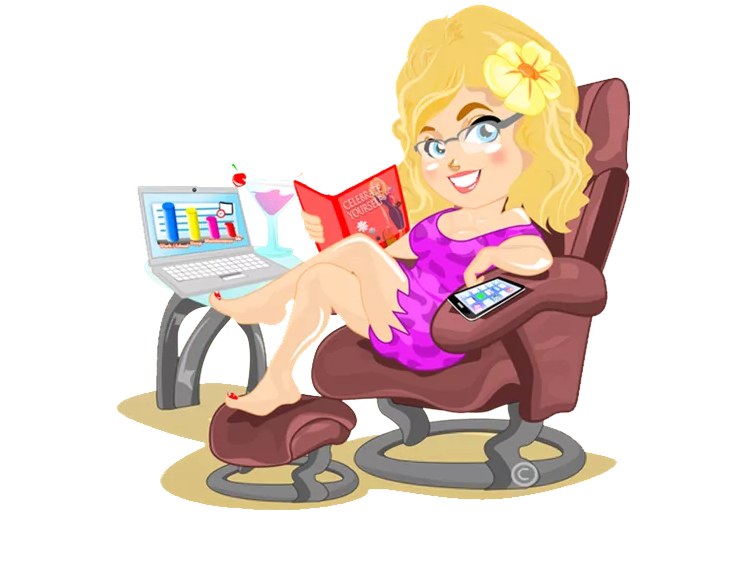